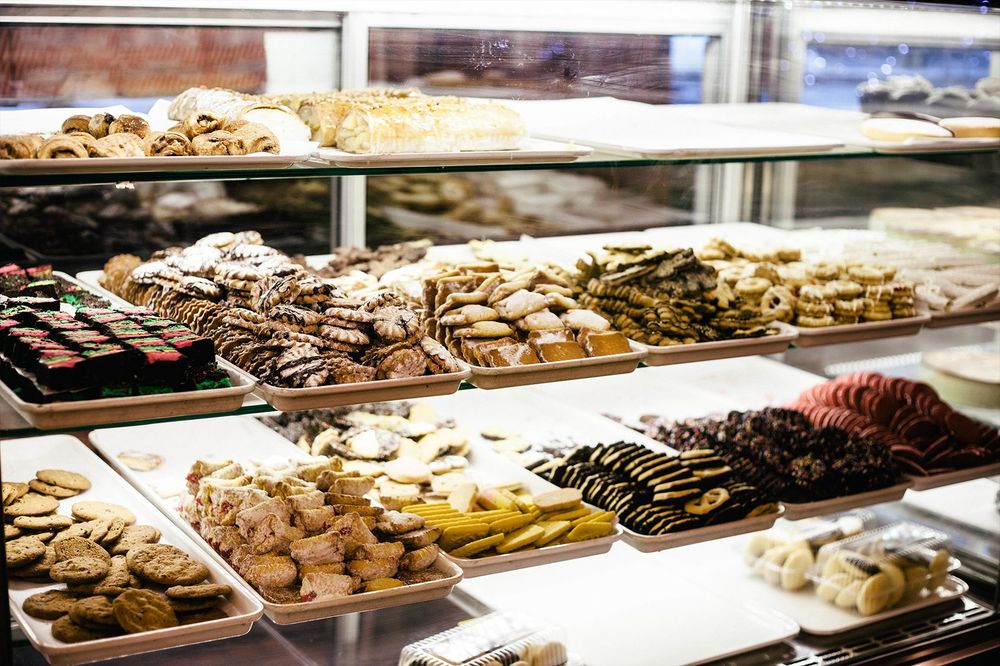 Is vegan “junk food” damaging our health and our reputation?

In recent years there have been many vegan/plant-based conversions and much of that could be credited to an increased availability of meat and dairy alternatives. These days it is becoming common place to walk into a café and order a soya latte or step into a trendy pizza place and pick up a vegan cheese pizza.

I am pleased to see changes in the perception of veganism, but as a self-confessed “health nerd”, something seems seriously wrong.

Like many, I originally began my plant-based journey peering in solely from a health perspective. I had been vegetarian for several years and I had never met a vegan (or at least not knowingly), but shortly after I gave up eggs and dairy, I started looking into veganism and soon began making vegan friends. It was inevitable that I would learn why I should quit animal products for good.

Having worked in gyms and health clubs for the past 15 years I have trained many people and studied many diets, but since going vegan I have encountered some of the worst dietary habits and pseudo-health foods I have seen in my career.

So why am I writing this?

Although I am pleased with the recent popularity of the plant-based lifestyle, I am concerned that we may be leading newbies toward a dead-end, unsustainable way of life. Therefore if we are to adequately promote veganism I feel we must present a healthful, sustainable lifestyle.

Without this, veganism will be nothing but a passing fad and as we and our children grow ill, we can expect newspapers, magazines and newsfeeds stuffed with headlines such as, “Vegan Child Dies of Malnutrition”, “Veganism Made Me Fat” , and “My Vegan Diet Nearly Killed Me!”

Remember, journalists don’t report when children of obese smokers, get sick through malnutrition or diabetes, but as vegans, (right now at least) we are in the spotlight whether we like it or not.

With a little effort and community spirit (which I know we have), we can work together to make veganism the healthy lifestyle choice that it could and should be for our new plant-based friends and the generations to come!

Grow Your Own Veggies: Finding the Right Plot

Where to start You need to start by phoning your local council for lists of local allotments (societies/associations). Types of councils which might b...

It’s now been several weeks since ‘Carnage’ debuted on BBC iPlayer and, so far, the reaction has been overwhelmingly positive. Both non-vegans and veg...