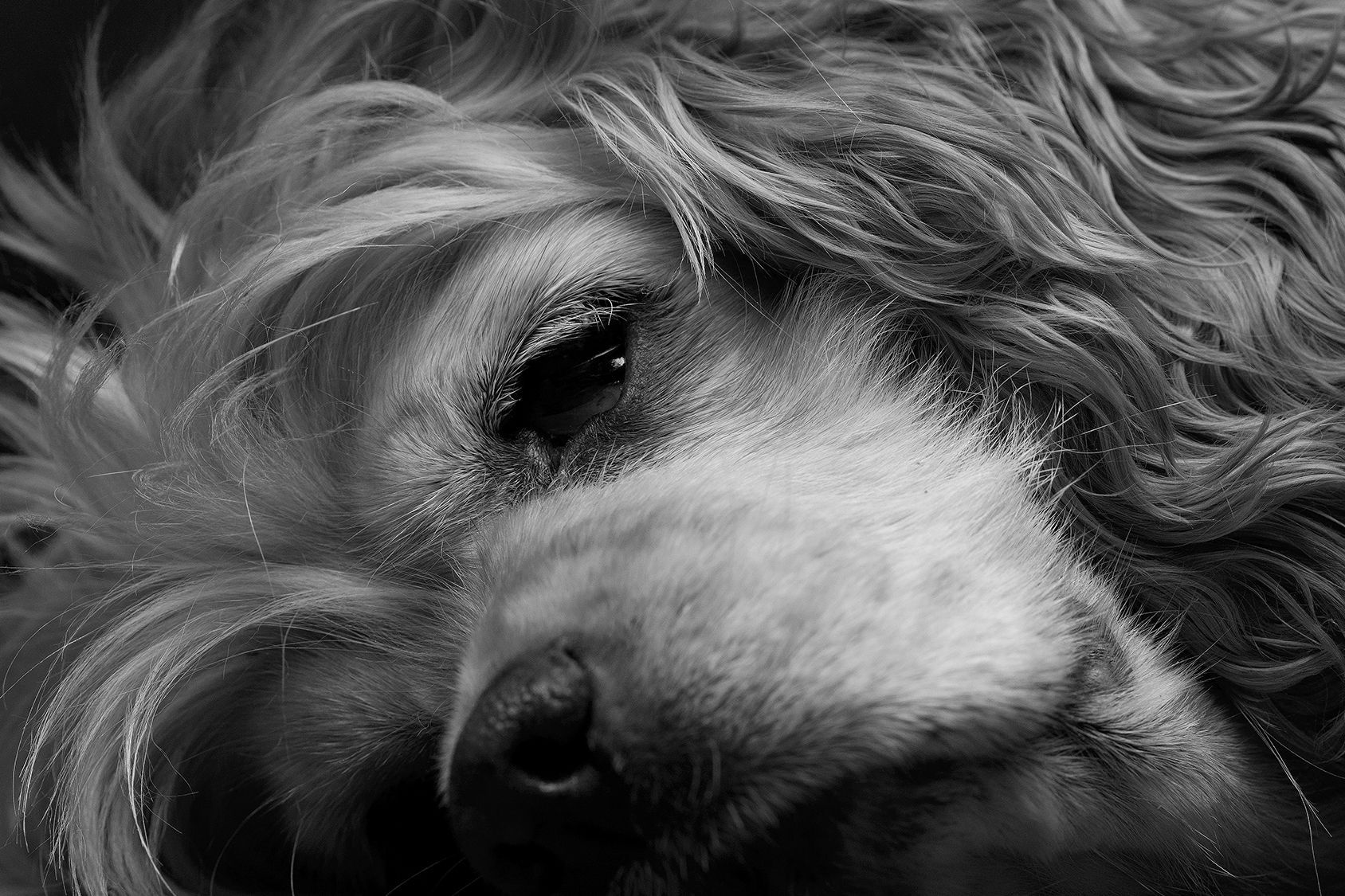 Is it okay for vegans to eat animals which died naturally?

This is a question I like to call a ‘vegan loophole’: a hypothetical and likely improbable question raised in order to challenge vegan ethics. Other loopholes include ‘if you were on a desert island…?’ and “What if you were living in Siberia…?”

What are we really asking here?

Every vegan will have experienced some version of the ‘vegan loophole’ and will more than likely have asked something similar themselves before making the switch to veganism. The issue with these questions is not the meaning, but the intent. The fact that questions such as these are so commonly drawn upon by non-vegans only goes to highlight the illogical need to cling on to the highly questionable ethics set out for us by society.

Vegans believe that every life is equal and that as humans we have no higher right or authority over the lives of animals. With this in mind, posing this question to a vegan is akin to asking ‘Is it okay for people to eat humans who have died naturally?’ Ridiculous, right?

It’s accepted that eating dead people is not okay, ethical, or moral and shows a complete disregard and disrespect for the life of the deceased human. So where did this double standard come from when considering the life of an animal?

From birth, most of us are brought up to believe that it is acceptable and in some way necessary for us to kill animals for food, clothes, cosmetics etc… and for a lot of us this is ‘just the way it is’.

This concept of equality for all and the idea of ‘speciesism’ is alien and widely disregarded by many. I know as well as anyone how hard it is to go against the grain and it seems absurd that what we all believe and trust as ‘normal’ could be wrong.

If not for sympathy, then for health

Let’s say you see an animal that has been struck down on the side of the road. If your first thought when looking at this ill fated, possibly disease riddled creature is ‘dinner’ then yes, you could argue that it would cause it no further harm to scoop it up from its death bed and do with it what you will.

In reality, if not for feelings of sympathy and loss for this animal, but for health reasons, most of us wouldn’t immediately take the animal home and eat it.
As a vegan, I would look at this scene with great sadness. Since I truly believe that all lives are of equal importance, I would not even fathom using this animal’s demise for my own gain. If a beloved pet or even a family member had died, we certainly wouldn’t consider eating it.

When looking at these ‘loophole’ style questions we need to focus on the context rather than the content. We are so conditioned to believe that one life is worth more than the other, that we don’t consider stepping outside of this mindset and questioning these societal norms. Despite any pre-existing beliefs, the fact remains the same: we are all sentient beings living on the same planet, orbiting the same sun.

Although eating an animal that has died of natural causes could be seen as harmless, if taken subjectively and acknowledged as an equal life rather than just a piece of meat, doing so would not align with our usual morals or beliefs.

Is a Vegan Diet as Sustainable as we Think?

Veganism is by definition an animal rights movement, but the meteoric rise in plant-powered living isn’t down to animal lovers alone. 38% of new veg...