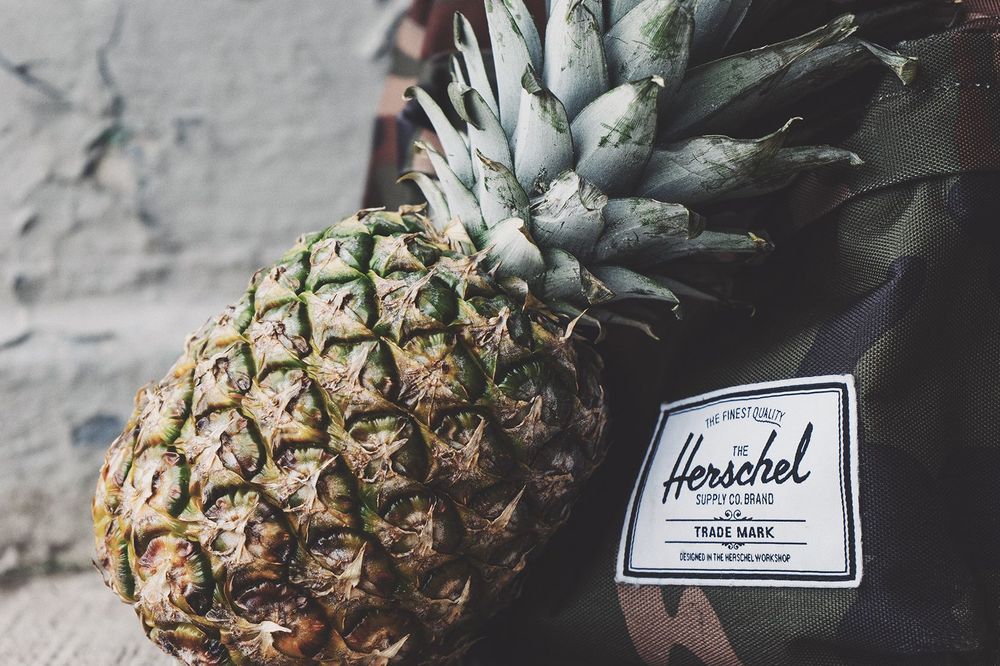 Five Practical Tips for Eating Vegan on a Budget

It is unfortunate that in the Western world veganism often carries negative connotations. When I turned vegan, one of the first questions people would ask me is “How do you afford it?”. My response was a confused ‘quite easily, actually’.

The stereotype that living the vegan life is expensive needs to change; most plant food is actually very cost effective and long-lasting compared to the price of meat and dairy produce. It’s all about knowing where to look, and what small changes you can make to achieve not only purse-friendly shopping trips, but also a lifestyle that benefits your body and does not harm the animals or the planet.

1. Avoid pre-packaged and buy in bulk

The cost of vegan marketed products is usually the reason some have their reservations about the lifestyle. Well, that’s because packaged products created specifically for vegans are branded by large businesses, so of course, they will want to make a profit.

Although these products are great as treats especially for those transitioning to veganism who still crave non-vegan produce, in the long term the cost does add up. Eating more plant-based foods, in this case, like fruit and vegetables, beans and pulses and healthy starches are not only cheaper when bought in bulk, but more colourful and energising.

My tip: Be a savvy vegan shopper. If you lead a busy life, go to the supermarkets in the late afternoon or evening. There are usually plenty of greens, vegetables and fruits in the reduced section.

This is great if you have little time in your day to prepare good food and don’t want to pay over the odds; you can buy a bag of stir fry veg and prep them for lunch for the next day or two! Alternatively, make an ethical change and shop at the market for fresher, locally grown food at a fraction of the cost of packaged food. You can compost the skins and leftovers too!

Canned and dried food is also a vegan godsend, and it costs pennies for at least two or three servings. Mixed beans, lentils, quinoa, chickpeas, sweetcorn, tomatoes… I could go on forever. This fabulous stuff is the vital protein in your diet.

Rice is also a really cheap and satisfying carbohydrate which can be bought in bags. It’s easy to throw in plenty of cans that will last you months, as opposed to meat or dairy that expires in just days, leading to waste, pollution, and for the purpose of this article, a drain on your wallet.

4. Brush up your culinary skills

I’ve already mentioned vegan alternatives, but here’s some good news. If you crave flavour and feel as though veganism requires you to be plain and boring, then think again. Now that I’ve explained that basic, natural foods are affordable, you can create wonders with them. For example, did you know you can replicate the taste and texture of cheese with just cashews, plant-based milk and nutritional yeast? Or that you can make a burger with ingredients such as sweet potato, walnuts, black beans and mushrooms?

It’s all about being creative and experimenting with new flavours and consistencies, which is exciting! If you need inspiration, like I initially did, search ‘what I ate in a day’ videos on YouTube. Vegan youtubers have some of the most mouth-watering, weird and wonderful dishes that will get you in the mood to cook differently.

5. Cook/shop/prepare for the week ahead

Meal prep: Buy plenty of containers and cook enough lunches and/or dinners so that you won’t have to rush out to the shops every day at work and keep buying snacks and quick meals. Use food that is in first. You’ll enjoy it more and you can save an incredible amount of money.

The youtuber CheapLazyVegan has plenty of meal-prep videos, grocery hauls and £1 a day food challenges which show just how easy it is to be vegan and still see food as enjoyable and hearty.

Being vegan doesn’t cost the Earth unlike meat and dairy. To produce a day’s food for one meat eater takes over 4,000 gallons of water, whilst for a vegan it’s only 300 gallons (The Vegetarian Times Complete Cook Book).

So, the less people consume meat, the less demand, and therefore the less strain on our Earth, our animals, and our wallets. Becoming vegan opened my eyes to so many possibilities: cost is no longer an issue to me, but food has now become about taking the bare necessities and cooking simple, filling, and cruelty free meals. This isn’t only therapeutic and mindful, but very rewarding both in the short and long-term.

Runner, plant-based cooking enthusiast and amateur yogi. Amanda has been writing for as long as she can remember. She dreams of traveling the world as a writer and spreading the vegan message.

A Vegan's Guide to Hiking and Camping (Food and Equipment)

A major consideration for vegan hikers and campers is finding suitable food and ethical equipment and clothing. Though vegan food and clothing options...

A great weekday dinner when you don’t have much time to spare but want a filling and nutritious dinner. The spaghetti is served with English asparagus...