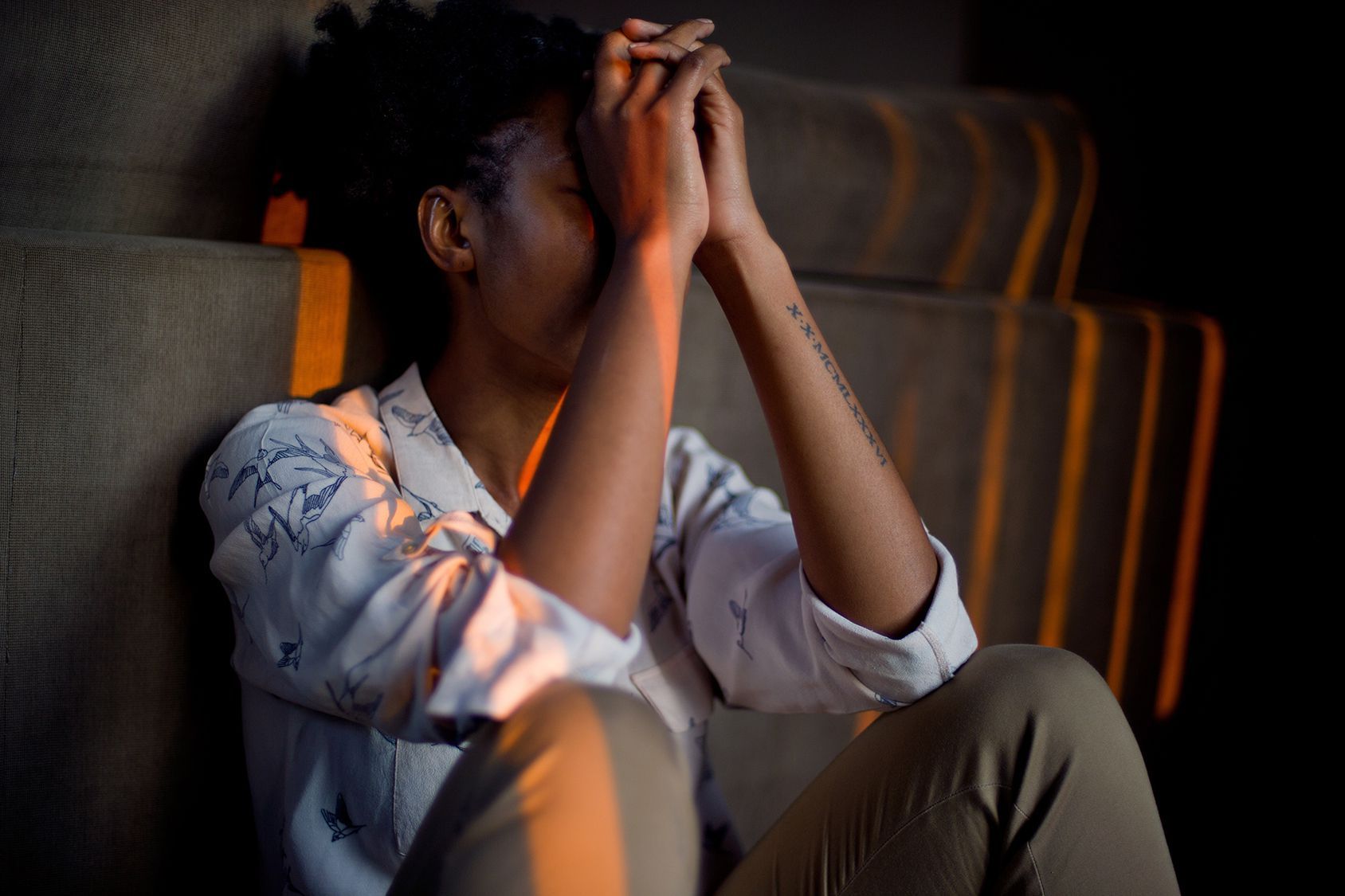 Doubting Veganism? Maybe You Should!

A vegan diet is sometimes regarded as ‘extreme’ and is often lumped with popular ‘fad’ diets. Cutting out animal products from your diet raises many questions from onlookers regarding your health.

Many people in the UK (around 542,000 according to The Vegan Society ) follow a vegan/plant-based diet.  So, with numbers ever increasing, can plant-based eating be sustained and still provide everything we need to be healthy?

With new year campaigns such as Veganuary , this is the month where interests peak and the amount of people following a plant-based diet takes a boost. Is all the fuss really worth it, or could such a dramatic change in diet be detrimental to your health?

Vegan nutrition under the microscope

The word “vegan”, often conjures up an image of a thin, pasty individual who doesn’t eat much of, well, anything. However, with veganism spreading, we are seeing a rise in number of world class UK athletes and sports people, such as Fiona Oakes (runner), Steph Davis (climber) , and of course Tim Shieff (free-runner) . As you can see, this no longer reflects the accepted stigma.

Obviously, there are a myriad of factors that contribute to a balanced diet, but some draw more attention than others.

“Where do you get your protein?”

When someone mentions they’re considering going vegan, the question: “Where will you get your protein from?” often surfaces.

According to Health experts, men should eat, on average, 55g of protein and women 45g daily. Does this sound like a lot? It’s really not. In fact, the National Diet and Nutrition Survey states, people in the UK actually eat around 45-55% more protein than they require each day.

A generous helping of tempeh: 30g

Animal products are high in protein, there’s no question, although it is clear that a plant-based diet can easily achieve the required quantity of protein when the recommended caloric intake has been adhered to.

“Doesn’t veganism cause B12 deficiency?”

Can B12 be sourced naturally from a vegan diet? The short answer is “No”.

B12 is produced by a bacteria and cannot be naturally sourced in sufficient quantities (even by meat eaters). In fact, the only reason it can be found in animal products at all, is it is added artificially to their feed. As B12 is not easy to absorb from animal products, deficiency in this essential vitamin is also common in meat eaters.

Artificially, B12 can be found in fortified foods, such as cereals, plant-based milks, and in supplements . The two common forms of vitamin B12 are cyanocobalamin and methylcobalamin (higher quality, but more expensive).

Here are a few vegan-friendly B12 supplements we recommend:

“Don’t you need meat and dairy for iron & calcium?”

What’s the first thing you think of when someone says calcium?.. Milk, right?

We are taught from a young age that milk is essential for healthy teeth and bones. The same goes for iron… “Doesn’t that come from meat?”

The truth is, eating green leafy vegetables is a fantastic source of both calcium and iron, among other vitamins and minerals.

Along with foods such as whole grains, nuts and vegetables; dark chocolate is also iron rich, packing a massive punch at 8mg per 100g (over 50% of the RDA)!

Affordability? “Can you afford to be vegan?”

Many would agree, if money were no object, the best way to shop is organic, locally sourced, fair trade, etc… But lets face it, for most of us money is an object!

When you walk into a health food shop and see the price tag on a packet of raw, organic, flax & herb crackers reads £3.99,  your heart may sink a little.

Though, if you shop wisely, a plant-based diet doesn’t always have to be expensive. In fact, if it is based on whole foods, it may be cheaper than you think. Fruits, vegetables, legumes and grains are staples of a whole food, plant-based diet and create the base of most dishes. These are some of the cheapest foods in the supermarket.

Yes, you can buy ready-made meat replacements, vegan cheeses, ‘free from’ condiments, and fancy vegan chocolates, but these are expensive (mostly unhealthy) luxuries. As with many pricey items, they’re a treat and should be viewed as such.

The key to keeping costs down is reducing processed foods. Natural (whole) foods are generally much cheaper. Also, this means shopping in regular supermarkets, rather than specialised health food shops for the main bulk of your food.

“Is veganism really worth it?”

Ultimately, the choice is yours. If you stick with the junk and processed foods, you will likely become malnourished and unhealthy. Whereas, a well-planned, balanced, plant-based diet hails many health benefits and can be relatively cost effective.

As a vegan, you should do your research and question everything! If you have your doubts, don’t just dismiss them. It’s your health after all and you owe it to yourself to be well informed.

8 Unexpected Side Effects of Going Vegan

All too often, following a vegan lifestyle is seen as restrictive. Undeniably, this is part of the truth. But what about the things you gain? Here are...

If you’re thinking of going vegan and you’ve made the choice to stop eating meat and other animal products, what about the clothes you buy? Perhaps yo...