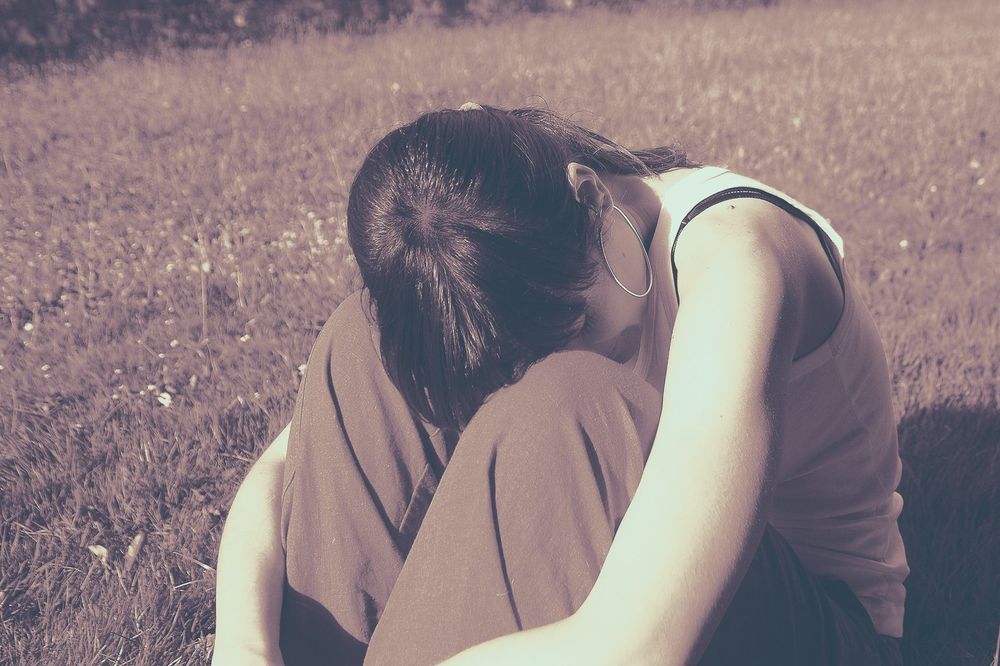 Back when I ate meat and dairy, I never thought anything of my subsequent indigestion and feeling ‘heavy’ for the rest of the day. I just thought it was genetic or that I ate too fast. I was obsessed with processed foods such as frozen pizzas or pepperamis, and I had a soft spot for cheese. Little did I know it was the main cause of my long-term stomach issues which began to become more prominent when I started college.

Why are these products so hard to digest? Well, it could be because that’s what they are: products, not food. These ready meals and heavily packaged products have been tampered with to the point that they barely even resemble food, but instead have had so many artificial ingredients added that they are made to taste edible.

Becoming aware of what we put into our bodies is essential, not only in the short term but also long term

These foods have addictive properties which make you crave them, and so it isn’t easy to break the cycle of poor digestion and eating harmful products. People with intestinal issues such as Irritable Bowel Syndrome (IBS) are usually most affected by this. But the actual triggers of these digestive sensitivities, whilst unique to each sufferer, usually consist of alcohol, fizzy drinks, dairy and meat consumption.

Becoming aware of what we put into our bodies is essential, not only in the short term but also long term. What the Earth provides us with is what we should be eating, the bare necessities of nature.

These wholefoods consist of grain, pulses, legumes, vegetables and fruits. The Japanese widely reject the Western diet (oily, fried, meat and dairy products) and live on diets of rice, vegetables and other home cooked dishes. As discussed on Forks Over Knives, the Japanese have a very low rate of mortality caused by cancers, heart disease or diabetes and generally live much longer than Westerners. There is an obvious link here which cannot be ignored.

About the time I became aware of nutritional information on packets of food, I began to see the correlation between my poor health and what I was ignorantly putting into my mouth. I started to put more thought into what I was eating, preparing my own meals from scratch.

I bought fresh produce from my local market or supermarket and began to experiment with food combining and recipe creating. It took a while to adapt to because of my addiction to junk ‘food’, but after a while, I stopped feeling so sick after meals.

Milk is produced by cows to help their calves grow, so we are essentially drinking milk with hormones made for the development of another species

So where do meat and dairy products fall into this? Meat is typically hard to digest because you are essentially consuming another being’s insides, including its digestive system and its organs, not to mention the hormones.

This is not a natural thing for humans to consume and therefore will place a strain on your own organs, leading to high cholesterol, subsequent heart problems and, in the short term, constipation. Which is not pleasant.

Dairy products, such as cheese, milk and butter (also found in many packaged products such as chocolate) are equally harmful to our bodies. Firstly, we are the only species which drinks the milk of another animal.

Milk is produced by cows to help their calves grow, so we are essentially drinking milk with hormones made for the development of another species. My boyfriend, who suffers from IBS, regularly consumed dairy products. Given my own experience, I suggested he try alternatives, such as vegan cheese and plant-based milk, desserts and meat-free burgers.

Whilst these options are not part of a ‘plant-based’ diet, and our diets are different, he has noticed a huge difference in his overall health and digestion since almost completely cutting out meat and dairy, to the point where he feels he does not need his medication. In this sense, is plant-based really the best option for healthy, happy tummies?

We hear of specific vegan diets such as ‘raw till 4’ or ‘high carb low fat’, which are said to help digest plant foods better. However, everyone is different and will react in different ways.

Not to mention that a lot of vegans are not particularly bothered about optimal health ‘diets’ and ‘cleanses’ and eat anything as long as it doesn’t contain animal products. This means that many vegans still consume foods that are processed to some extent, such as fake meats and cheeses, pastries and biscuits.

Keep experimenting with various food groups, and don’t deprive yourself of treats if they are stomach friendly

Based on my own personal experience with these foods, I believe it was meat and dairy which affected my stomach the most in both the short and long term: high cholesterol, weak cardiovascular strength, and horrendous digestion that prevented me from going to social events.

My advice would be, find what works best for you within a vegan lifestyle. If you don’t digest high volumes of fruit and vegetables as well as your favourite vegan Youtuber does, don’t fret. Keep experimenting with various food groups, and don’t deprive yourself of treats if they are stomach friendly. Remember, veganism doesn’t have to be restrictive.

Runner, plant-based cooking enthusiast and amateur yogi. Amanda has been writing for as long as she can remember. She dreams of traveling the world as a writer and spreading the vegan message.

Are We Ashamed To Be Vegan?

Vegan, by definition, describes ‘a person who does not eat or use animal products’. But in reality, the word holds negative connotations. Whether you’...

5 Food Hacks That Make Veganism a Piece of Cake

With the right kitchen tools on hand and a pantry bustling with the perfect base ingredients, veganism boasts an abundance of possibilities! This guid...